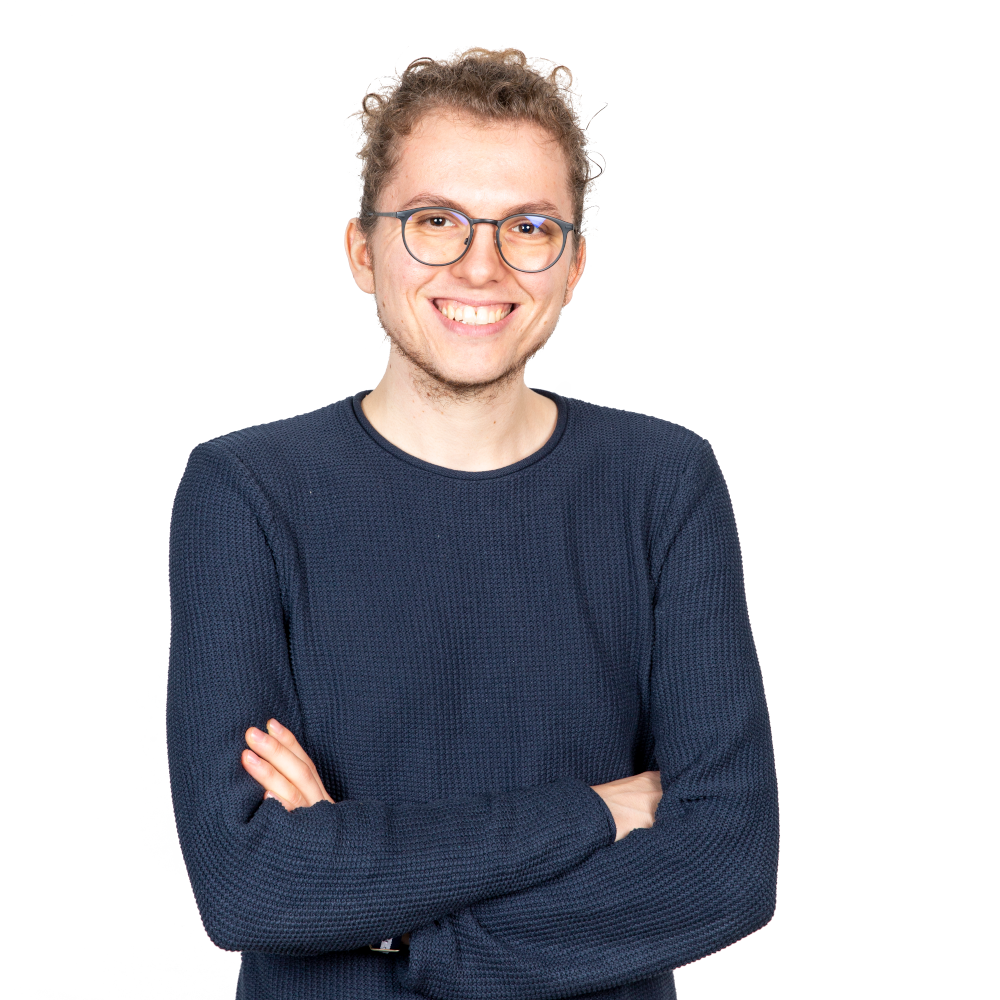 My name is Florian Schrofner, I’m an Android developer from the beautiful city of Salzburg, Austria.
Currently I craft wonderful apps at LOOP for clients like ADAC or MyClubs.
I specialized on Android as I appreciate its (relative) openness and flexibility, although both of which can sometimes cause headaches during development
For mainly the same reasons I’m a longtime Linux user as well, my distribution of choice is openSUSE currently, but I’ve tried my fair share of other distros.

Aside from coding and tinkering, I also enjoy doing sports. I love to go cycling, but you can find me in the gym too from time to time or spot me going for a run around the neighbourhood.
Occasionally I like to listen to music while doing so, but I definitely need music while working, so I’m practically wearing my headphones all day long. Alas, describing my music taste would be too tricky, so better check out my Last.fm profile (linked below) yourself.
Whenever possible I try to pick the more sustainable choice in life, that’s why I (among other things) prefer to buy things used, tend to use them for longer, get around the city by bike and became vegan.
Although it’s getting less, I also enjoy watching indie movies. You can find some movies that I’ve rated here (as soon as Font Awesome adds a Mubi icon I will move it to the other social links below )

This is already the second version of my website and like the version before it was built with love and a cherry-picked selection of open source tools
Although, this time I exchanged some of the tools just to try something new.
I decided to build the site using the popular Hugo to keep the code cleaner and to use Sass conveniently, although a simple static HTML page would have done a good job as well.
Responsiveness is done using the flex grid of Picnic CSS, which was also responsible for the blog button in the upper right corner. I love its simplicity!
The main font I’m using is called Fira Sans from Mozilla. The font I’m using for my name is called Learning Curve, while the icons I used for my social links come from Font Awesome. After trying the system’s emojis first, I decided to force the same emojis on all platforms by using Emoji CSS.
The page is hosted in the Netherlands on a Debian server from Liteserver running Caddy, which is probably the easiest HTTP server to configure
Those weird shapes are done using a CSS clip path with polygons, see the corresponding part of my CSS here. In case the website looks weird to you, it could be because your browser sadly does not support that feature yet.
Also the rest of the changes to this website are done in public, you can find the source code here